If you venture through West Palm Beach you may notice an elegant village tucked away from the busier streets of central Palm Beach County. Located 66 miles away from Miami, Wellington has an estimated population of 62,000 citizens. Wellington ranked in the Top 100 Best Places to Live in 2010 and 2019, according to Money Magazine. Being one of the most successfully crafted communities in Palm Beach County, Wellington is known for its abundant parks, quality schools, clean neighborhoods, and its support for equestrian-related activities. 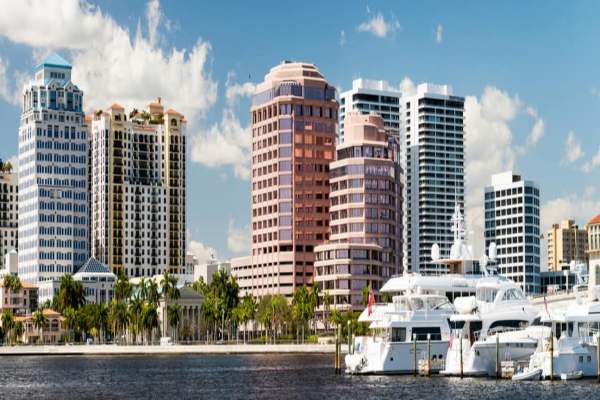 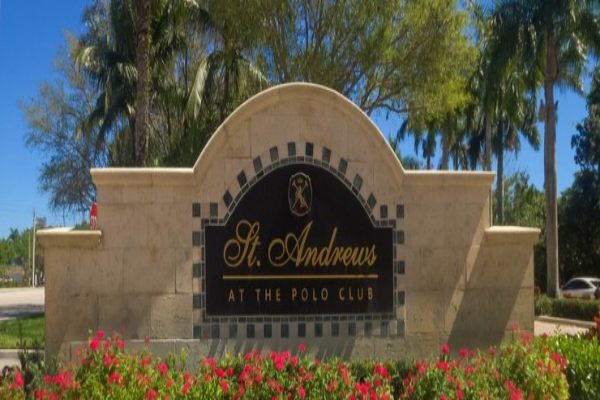 A Brief History of Wellington, FL

An accountant from Massachusetts named Charles Oliver Wellington purchased around 18,000 acres of swampland in central Palm Beach County in the 1950s. This swampland was located just south of Florida State Road 80 and west of U.S. Route 441. Wellington originally named the property Flying Cow Ranch due to the fact that he was also an aviator and his initials conveniently spelled out the word  “cow”.

Between 1952 and 1953 the U.S. Army Corps of Engineers constructed a levee to the south of Wellington’s ranch property to protect it against floodwaters from the Everglades. After Charles Wellington died in 1959, his son Roger inherited the property. The Wellington family eventually sold 1,200 acres of swampland at $300 per acre to Charles’ agent Arthur William “Bink” Glisson. Within the following several months the land would be sold by Glisson for $1,000 per acre, and throughout the 1960s many farmers would either purchase or lease portions of Flying Cow Ranch for themselves.

Many crops were grown on this land, which included strawberries. In fact, 2,000 acres of this land would be dedicated to serve as a strawberry patch, making it the world’s largest strawberry patch at the time.

The State of Florida passed legislation to create the Acme Drainage District in 1953, but major construction in this district would not begin until 1971 when the first large tract of land (7,400 acres) would be sold to the Investment Corporation of Florida at $800 per acre. Along with Alcoa Aluminum in a joint venture, the ICOF would start building a new community in 1972. Wellington would be officially incorporated on December 31, 1995.

Remediation 911 services all of Wellington, FL with commercial and residential emergency fire board up, smoke damage cleaning, and fire damage restoration services.

For mold in your Wellington, FL property, call the mold experts at Remediation 911. We offer professional mold inspections, mold removal, and mold remediation in Wellington.

Sewage damage is a job best left for the professionals. Call the sewage damage cleanup experts at Remediation 911 to help recover from sewage damage to your Wellington, FL property.

View Our Other Restoration Services